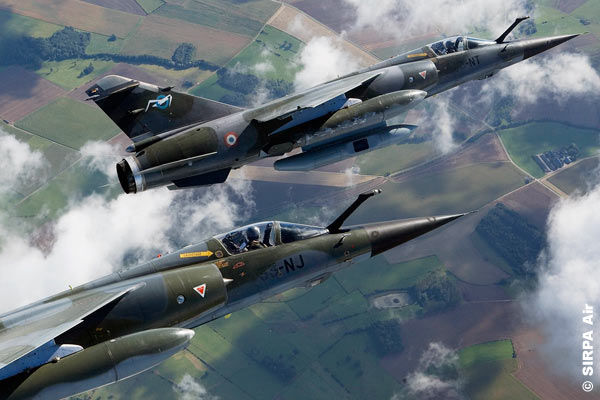 Seventy French airmen along with fourteen other nations took part in an electronic warfare field test in Sardinia from September 27th to October 17th.

This NATO exercise called “Trial Imperial Hammer” aimed at training the armed forces to fuse information gathered from various inteligence sources – aircraft, radars, satellites. An AWACS from the 702 French Air Force Base at Avord; 2 Mirages F1CR from 2/33 “Savoie” Reconnaissance Squadron at Reims, and a C160 Gabriel from Metz took part in the implementation of this field trial together with the French Navy and the French Army.

The development of the information management and communication capabilities is critical to ensure support for the operations.