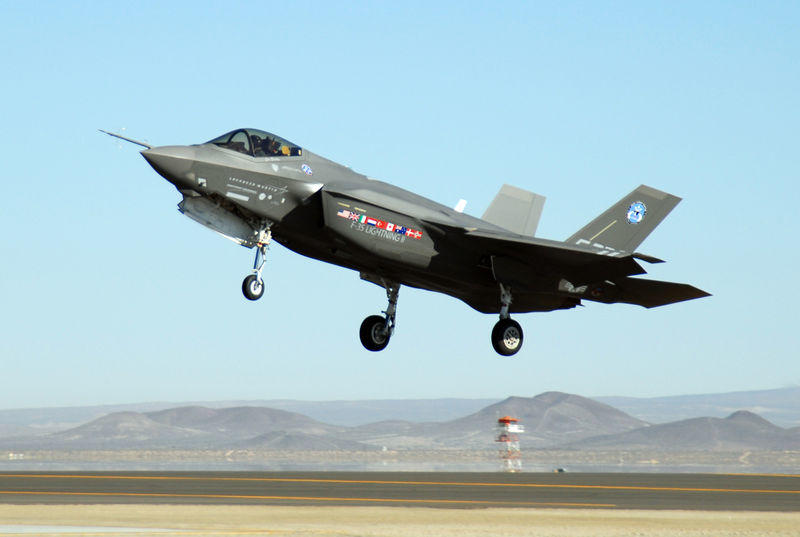 10/24/2008 – EDWARDS AIR FORCE BASE, Calif. (AFNS) — The prototype F-35 Joint Strike Fighter AA-1 completed an air-start test validating the aircraft’s ability to shut down and restart its engine in flight Oct. 23 here. This ensures the aircraft, which is called the F-35 Lightning II for the Air Force, can regain power and fly safely in the event of an unanticipated engine flameout.