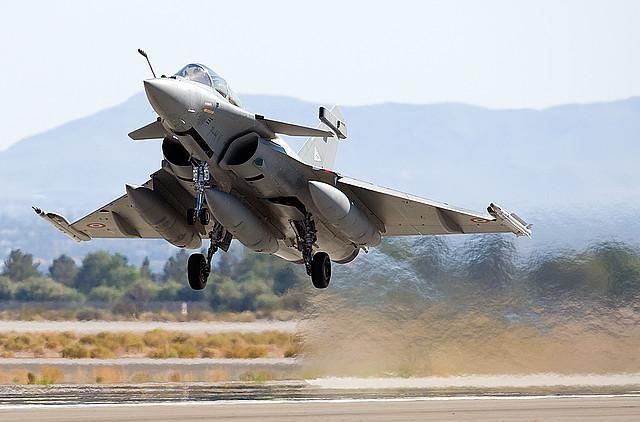 These aircraft belong to the 1/7 « Provence » Fighter Squadron stationed at Saint Dizier – Robinson. The « Provence » was the first squadron that had been operational with the RAFALE. The first 1/7 RAFALE flight happened in 2006. Photos: Pascal Kümmerling.