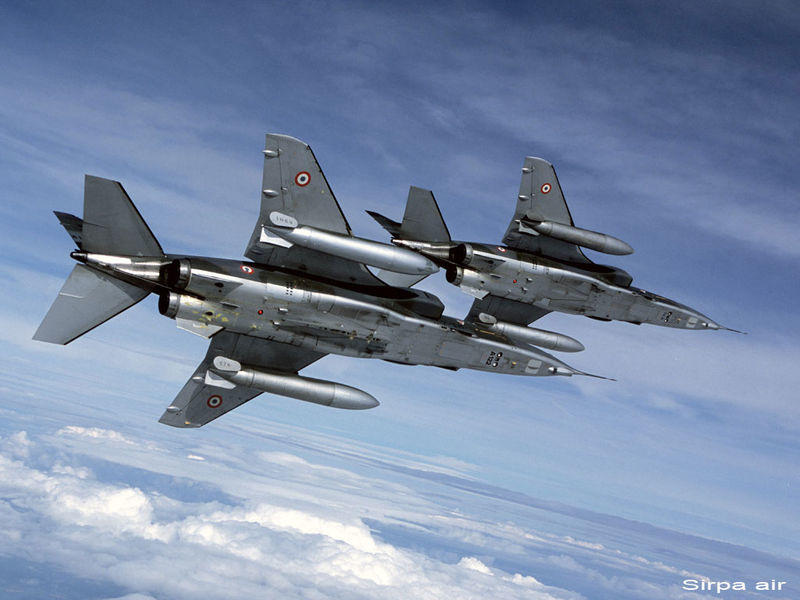 Some called this fighter a/c « flat-bottom boat » with amusement, some said that the Earth was round to let the Jaguar take-off, and some others called the Jaguar an « aircraft for men ». Having worked on Mirage F1CRs and Jaguars as well, I was used to using the latter phrase. I loved the F1CR though I’ve always been captivated by the Jaguars’ way of working. This fighter was rough but efficient, and I even dare say « multirole in advance » for the RP36P photo pod fielded Jaguars’ squadrons many times in France and abroad.

Jaguars regularly carried out war missions, and I can easily understand why their pilots and mechanics were proud of having worked on such aircraft. (a special thought for the former 7th and 11th Fighter Wings)

Have a good day Riri, see you, mate!