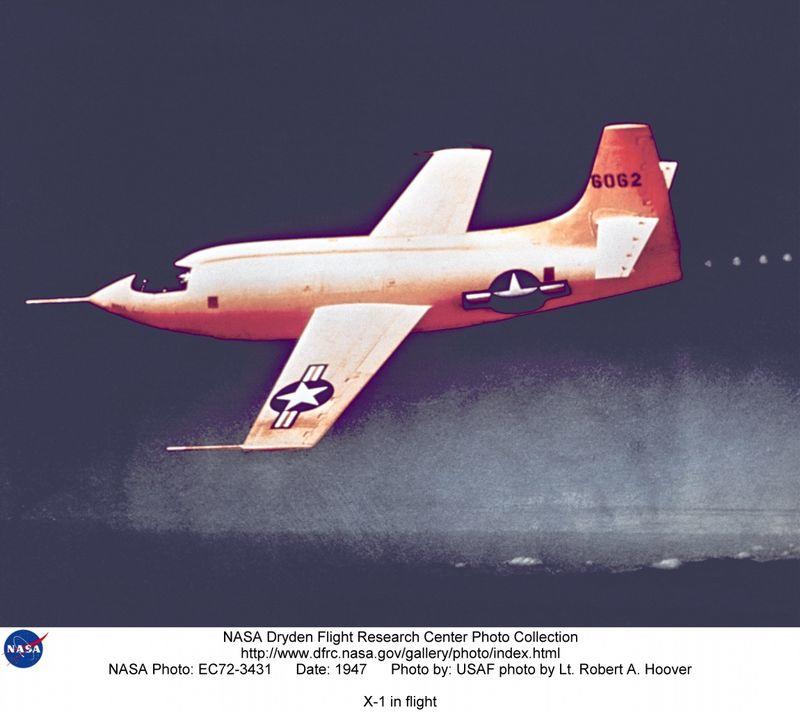 NASA Langley Research Center in Hampton, Virginia – New energy-efficient airplanes could be designed. Researchers work on designs for viable commercial aircraft which could leave a low to zero carbon footprint.

In order to save jet fuel, they look at new concepts, processes, and designs that could be lighter. They try to reduce drag, and they try to increase the propulsive efficiency. For this purpose, they try to get rid of metallic airframes, and parts as often as possible.

The new sleeker designs look like large wings without any traditional tube-shaped fuselage in the central part since it is blended with the wings. These futuristic designs are more fuel efficient as the more lift the plane has, the less it consumes fuel.

The researchers also look at new energy sources as it is showed in this video, and in the end there is further information about the NextGen project which could save fuel too, thanks to this new form of air traffic management:

Our Air Force has the most technically advanced aircraft in the world – deadly fighters, and bombers, mighty cargo and tanker workhorses, our many helicopters, and a variety of specialty aircraft.

But they can all be easily grounded by FOD.

Foreign objects cause damage to our aircraft in many ways. For example, cut tires, and jammed flight or engine controls. FOD has caused at least six fighter aircraft to crash over the last twelve years! Some of the items that caused these mishaps were:

These incidents show that poor housekeeping, and work practices are still the two major contributors to preventable FOD. We can eliminate FOD. To do so, we must make these six commonsense steps, part of our every job, every step, every day.

6. Step six (again and further) – Follow the T.O.. Several times we have had equipment, and panels come off during an engine run, or in flight, causing serious damage. On the last job before a three-day weekend, an experienced crew chief and his assistant were preparing an F-16 for an engine run. He skipped the warning, and the step to check the run screen safety pin for security. During the engine run, one pin came out, and after whipping around in the intake for a few seconds, the lanyard broke. The pin destroyed over 426 blades. Total cost – $ 69,000 and 366 man-hours. What was the cost of the crew chief? How do you think he felt? Think of what he went through. The de-certification, the investigation, the waiting. Was the two or three seconds saved worth it? Sometimes, confusing or incomplete TOs are part of the problem. Improper installation caused by poor tech aide, and inexperience created a stress crack in the upper anti collision light lens in a KC-10.

The British Harriers were to be replaced by the F-35Cs. Do you remember? You may have learnt from the recent news that the carrier variant of the Lockheed Martin Aeronautics Joint Strike Fighter – CV JSF (Carrier Vessel variant’s Joint Strike Fighter) – F-35C was unable to catch the wire onboard the aircraft carrier during the latest landing tests.

Strange as it may seem, the F-35C’s designers may have not forecast what would unfold during a test flight while landing on an aircraft carrier:

The arresting hook (tailhook) never engaged the arresting wire as the clearance between the tail hook and the main landing gear’s tyre tread is too short for such a speed. An F-35C Lightning II missing her carrier landing has been reported even though some U.S. officials would have dismissed such information which might result from simulated tests.

Added to that is a software bug which had grounded the CV JSF for 6 days a few month earlier for the fifth-generation fighter aircraft might have encountered wing-folding input while flying!

As a result, the British Ministry of Defence might find a Plan-B solution as these design flaws, and some others which date back to November 2011 are deemed unacceptable for such an expensive fighter aircraft – $139.5 million for the F-35C (CATOBAR – Catapult Assisted Take Off But Arrested Recovery), and $150 million for the F-35B (STOVL – Short Take-Off and Vertical Landing). The latter can land on carriers but she is more expensive, and the JSF program costs have already increased several times.

Moreover, the JSF would not be able to fire AMRAAM air-to-air missiles as reported in this video:

And there’s even more: according to a Pentagon study team report, 13 areas of concern that remained to be addressed in the F-35 would have been identified. For instance, the Helmet Mounted Display System (HMDS) would not work properly…

The British MoD is therefore considering the purchase of either F/A-18E Super Hornets or RAFALEs for the RAF. The French Dassault which has already lost the Swiss NAC tender due to replace the Swiss Air Force’s F-5s, would be proposing a new offer with 18 RAFALEs at a cost deemed lower than the 22 SAAB Gripens’ one according to the Swiss press.

The RAFALE is still in competition with the Eurofighter in the Indian MMRCA tender. the Indian officials are expected to make a decision this week. To be continued… ==> We have just learnt (on January 31, 2012) that the RAFALE has won the MMRCA tender… 🙂

By continuing to browse this site, you agree to our use of cookies.